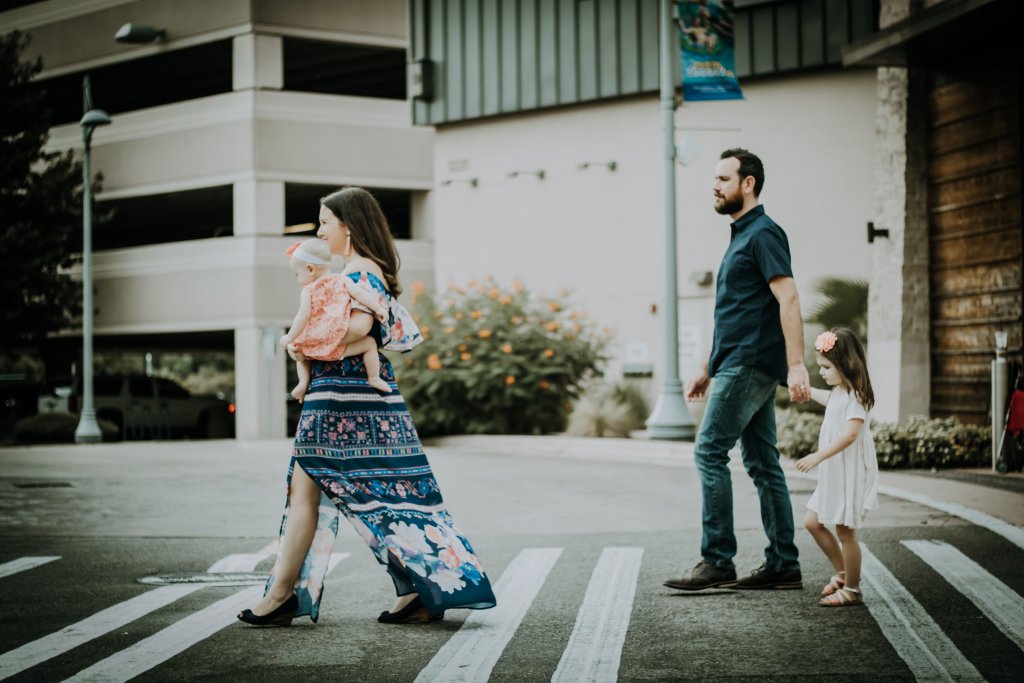 If you’re thinking “I want a divorce” and you’re wondering about the ins and outs of the divorce process in Atlanta, Georgia… we’ll dive into the steps and things to look out for in this article.

Georgia state laws govern the process of divorce. The state has adopted “no-fault” divorce, meaning you do not need specific grounds to file a divorce petition, other than a claim that the marriage is “irrevocably broken.”

This also means that the person filing for divorce in Georgia does not have to provide a ‘fault’ on behalf of the other party, but they do have to provide ‘grounds’ for a divorce, which will be covered below. A hearing in civil court will be necessary, however, and the state also has residency requirements for couples seeking a divorce.

Proof of residency to file a petition for the divorce process can be in the form of:

Related: Filing For Divorce: Division Of Assets In Divorce In Atlanta, Georgia 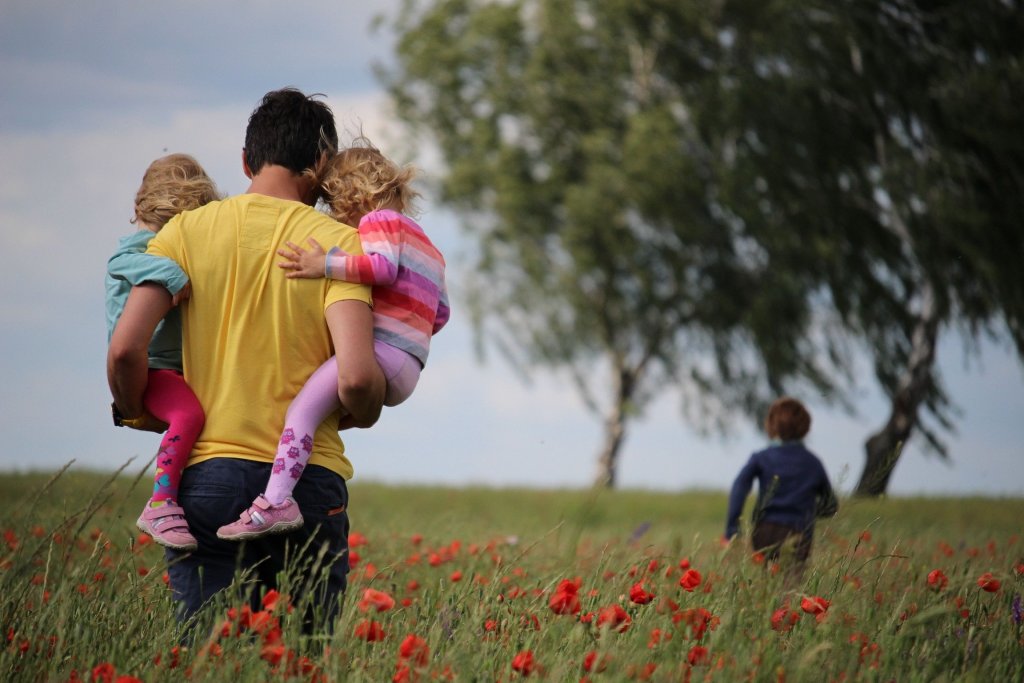 It’s important to note that you are not obligated to create and file a separation agreement before you file for legal separation, but it really will speed the entire process up so it’s a major benefit to both parties if you want a fast divorce.

Completing service of process starts the clock running on your state’s waiting period. It also sets automatic restraining orders on the spouses and helps establish the date of separation. Remember that drafting a separation agreement and having your Atlanta, Georgia divorce attorney review is will speed up the divorce process. At this point, the spouses are not permitted to take any children out of state, sell any property, borrow against property, or borrow or sell insurance held for the other spouse. Essentially, your lives are frozen until the divorce is complete. 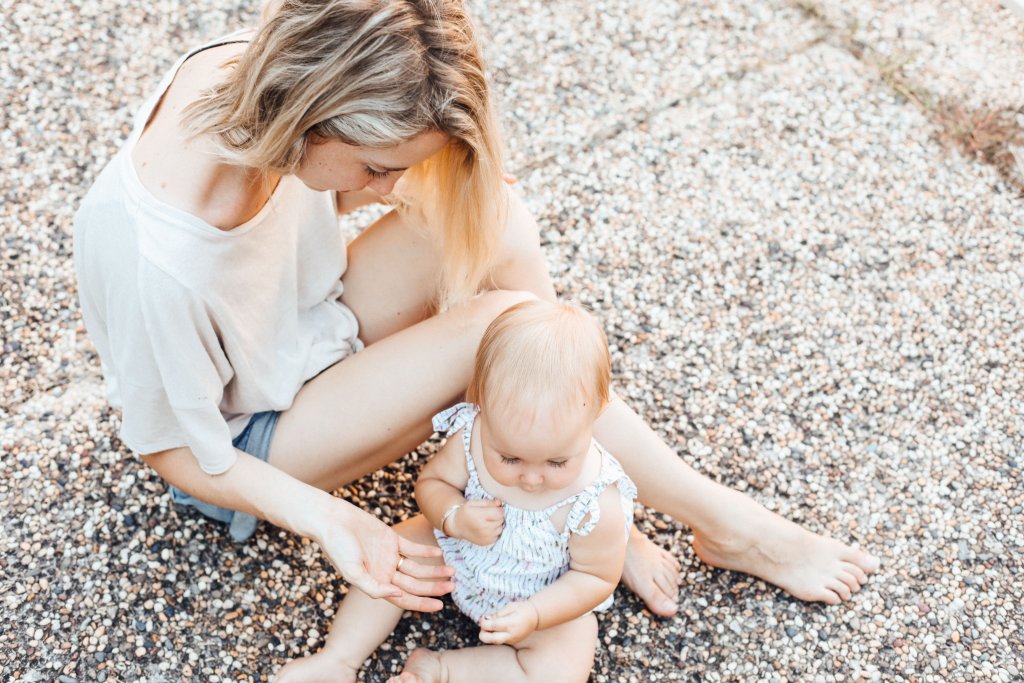 Georgia allows 12 grounds for divorce, in addition to the “no-fault” ground that the marriage is irretrievably broken, and the parties are unable to live together or reconcile.

The respondent does not have to agree to or acknowledge the divorce grounds – fault or no-fault — in order for the court to grant the divorce.

If there are no children, the court may grant an annulment instead of a divorce. This action acknowledges that no valid marriage took place due to fraud, incapacity or other legal grounds. Grounds for a void marriage is that one or both parties were mentally incompetent at the time of marriage. If children are involved, you must file for divorce and must have child custody and child support approved by the court.

If the parties agree to the terms of the divorce then they may submit a settlement agreement on the division of property, child custody and other matters. Matters determined by your separation agreement can determine how the divorce is going to work like who gets what in the divorce, divorce and 401k, who has to leave the house in a divorce, division of assets in a divorce, and custody of the children. A superior court judge reviews the agreement and may approve it or ask the parties to attend a hearing at which they can argue the terms of the agreement.

When and if you begin the divorce proceedings, then you will attach your separation agreement to the divorce paperwork and ask the court to merge, but not incorporate, the agreement into the final judicial decree. The court must wait at least 31 days after service of the petition on the respondent to grant an “uncontested” divorce. Contested divorces result in a court hearing and a final decision on the terms by a judge or a jury. 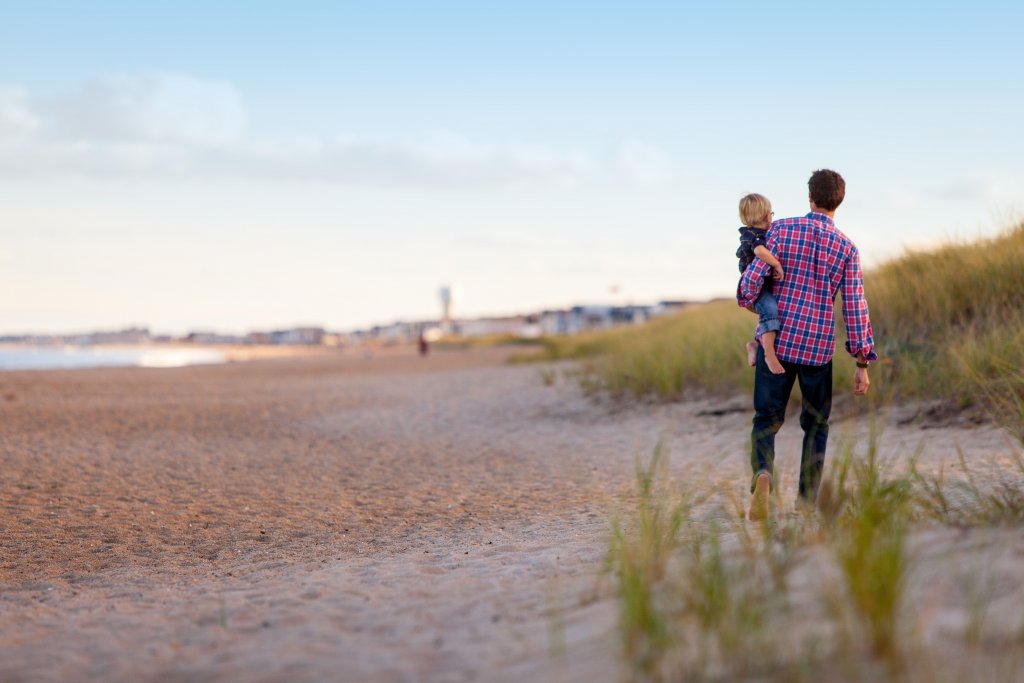 The other spouse is known as the “respondent.” Although it’s not required, the respondent can file a response to the petition saying he or she agrees. Filing a response shows both parties agree to the divorce. This makes it more likely the case will proceed without a court hearing, which could delay the process and cost more. Both parties agreeing to the divorce petition is the easiest way to get a divorce and reduces the cost of the divorce. Generally, if a response is not filed within 30 days, the petitioner can request that a default be entered by the court. The responding spouse can also use the response to disagree with information presented in the petition.

If both parties don’t agree with who gets what in the divorce’s property settlement agreement then the next step is to start the divorce negotiations. Typically the lawyers mediate this process instead of the spouses dealing directly with each other. The courts may schedule settlement conferences that attempt to move both parties forward towards a final resolution to keep the divorce process moving along.

Divorce Process In GA: Final Steps of a Divorce

Both spouses are required to disclose information regarding their assets, liabilities, income and expenses. If the divorce is uncontested and the spouses can agree on the terms of the divorce, there is only a bit more paperwork to file. Once the court enters the judgment, the divorce is final. However, the marriage is not formally dissolved and the spouses cannot remarry until the end of the state’s waiting period. If there are disputes that cannot be resolved, court hearings and maybe even a trial will be required. The order of dissolution ends the marriage and spells out how the property and debts are divided between the two parties. This is when the child support, child custody, and any other issues are resolved.

When both parties negotiate their own resolution of issues, they draft, with their divorce attorneys, their own order of dissolution. If this order complies with Georgia divorce laws, then the judge will approve it. If it does not comply with {market_state] divorce laws, then the court will create its own Order of Dissolution at the end of the trial. This is why it’s important that you work with your Atlanta divorce attorney and make sure that your dissolution is properly drawn up.

We help couples in separation and divorce all of the time. We have experience in being a neutral third party that can give you a fair cash offer on your house, we can pay cash, and we can close when you want, whether that’s 14 days or 7 months, we make the process as simple as possible for your family.

Text us, call us, or fill out the form below. We don’t buy every house we look at, but we would love to see if your house is a good fit for us.

Avoid the hassle of realtors, repairs, and months of uncertainty. Get a fair “AS IS” cash offer and put quick cash in your pocket. Get started below...

“They are authentic people truly trying to help people.”

Working with the Breyer Home Buyer team has been such a pleasure. They are authentic people truly trying to help people. When working with their company, I felt informed and cared for. No matter what your needs are when selling your house fast in Atlanta, this is the team to work with.

“I felt taken care of because of how open they were with their process.”

Shawn was kind and explained all my options thoroughly. I felt taken care of because of how open they were with their process. If you need to work with a cash home buyer in Atlanta, this is your team. Thanks, Y’all!

“These guys really treated me right throughout the whole process.”

These guys really treated me right throughout the whole process. I’m happy I decided to work with them. Thanks for all the help!

Get Your Fair Cash Offer: Start Below!

We buy houses in ANY CONDITION. There are no commissions or fees and no obligation whatsoever. Start below by giving us a bit of information about your property.